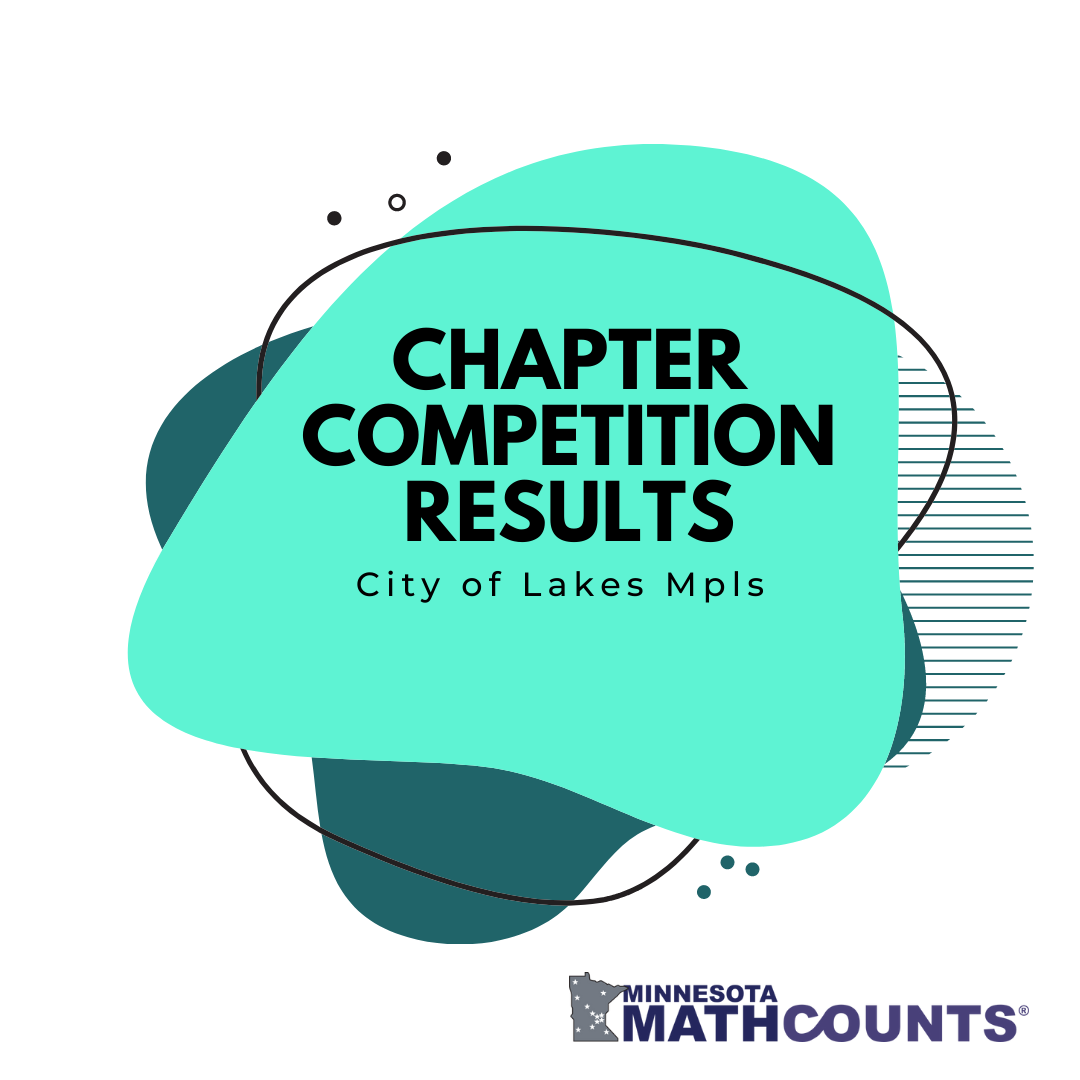 The City of Lakes Minneapolis Chapter competition was held in the University of Minnesota’s Coffman Memorial Union. The Great Hall in the massive building was just right for the good-sized crowd of mathletes from nine schools and two chapters (the City of Lakes South joined with the Minneapolis Chapter for the event). The countdown round brought candy to the tables of speedy mathletes who were first to answer questions correctly.  And then there were five bonus questions – the first mathletes to answer them correctly won Davannis pizza cards! 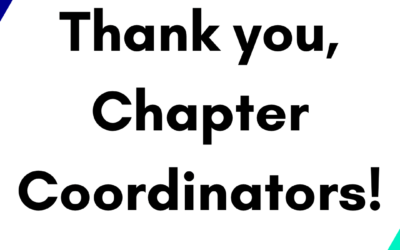 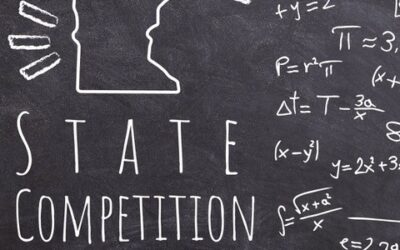